Ambassador of Belarus U.Ulakhovich meets with Honorary Consul of Belarus in Split 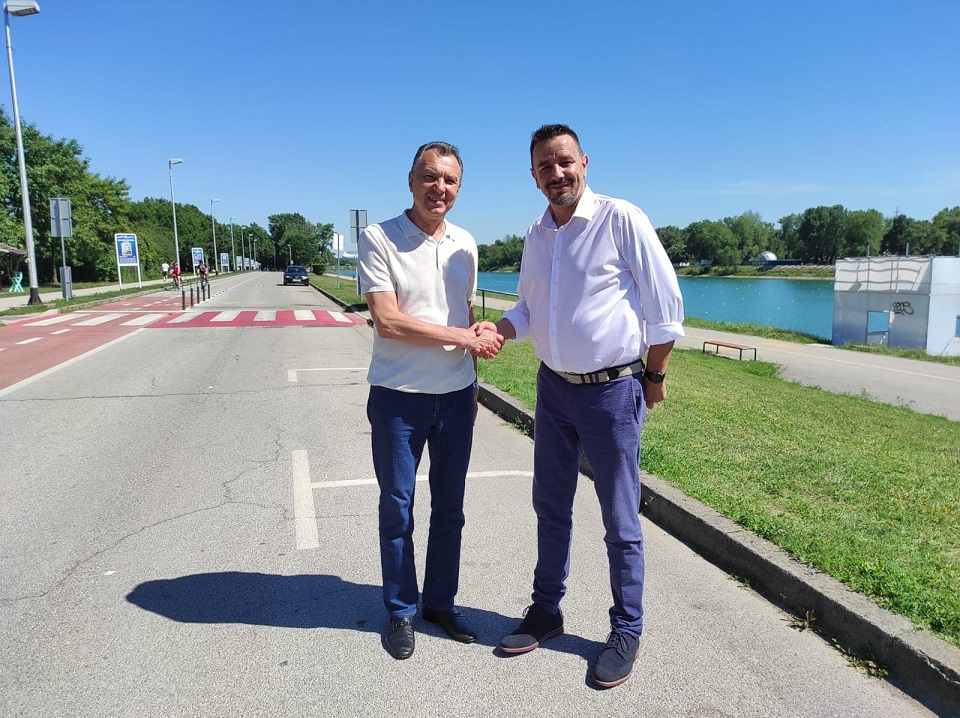 During the conversation, the sides discussed prospects for bilateral cooperation and considered specific areas of cooperation, noting the successful and constructive interaction through the Honorary Consul.